Co-respondent to a divorce petition? 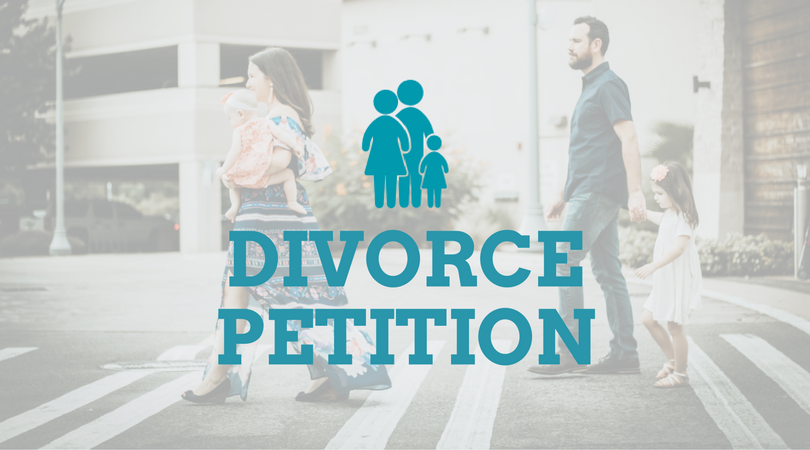 If you have been named as a co-respondent in a divorce petition brought by someone’s spouse you will need to decide what to do. Obviously you are being partly blamed for the breakdown of a marriage. They are angry and some of that anger is being directed towards you. The Family Proceedings Rules 1991 provides that a petitioner does not need to name a co-respondent unless they intend to make a claim for costs against them. It is, therefore, a fair bet that the petition will also seek an order for costs against you. So what should you do?

Some co-respondents simply ignore the petition which has been served upon them. This will cause maximum hassle for the petitioner as the divorce cannot proceed until the court has proof that you have received the petition and are deliberately not replying. Denying that there has been adultery is possible if there has not been an adulterous affair or that there is no actual evidence to prove adultery. Adultery is defined in law as voluntary sexual intercourse between a married person and a person who is not their spouse.

Naming you in the petition is usually pointless and unnecessary. You becoming a co-respondent does not affect the financial settlement and if the marriage has irretrievably broken down as is claimed-the sooner there is a divorce the better.

The only consequences for you as a named co-respondent would be some hassle and inconvenience plus the possibility that a costs order is made against you. This would not be for much and unlikely to be more than the court fee paid by the petitioner in applying for the divorce. However, most people prefer not to be named as a party in someone else’s divorce.

The advice we usually give to clients is to inform the petitioner that you do not intend to admit adultery if they are to claim costs against you. Many petitioners will be prepared to agree not to proceed with an application for costs if you in exchange agree to co-operate in allowing the divorce to proceed. In most cases, the anger and vindictiveness against you will have subsided and agreement either to amend the petition to show adultery with an unnamed person or to remove the claim for costs will be possible.