Freehold and leasehold are two different types of property ownership in the UK. Anyone considering buying a property here will need to know the meanings of both terms, as there are considerably different obligations and privileges bestowed upon the owner in each.

The owner of a freehold property owns both the house and the land it is built on outright. They have an unrestricted right to live there and make alterations to the property as long as they comply with the law and rules such as planning permission etc are followed. Freehold is the simplest and most desirable way to own a property – it never expires and cannot be revoked for breach of contract or similar problems.

With some properties the issue of ‘flying freehold’ becomes relevant: this is where part of a property extends over land which is not part of it, for example a balcony extending above another person’s land. Legal advice will usually be required to sort out the problems.

If you purchase a property that is leasehold, you are buying the right to live in a property for a set period of time. The freeholder sells the right to you and it reverts back to them when the lease runs out. 99 years is a pretty common length of time for a leasehold property, the duration of the lease directly affects the value of the leasehold.

Leaseholders own everything within the walls of their property, including the walls themselves. The freeholder is responsible for the structure, the land it is built on and any communal areas. Leasehold is the most common way for flats to be owned, as it avoids ambiguity as to who is responsible for a common area and protects leaseholders in the event of damage to the property. Getting a mortgage for a leasehold property can be difficult and will depend on the length of time left on the lease.

Recent developments in UK law have created a new type of ownership which is becoming a popular alternative to leasehold for flats and buildings with common areas:

Commonhold solves many of the problems caused by leasehold and the fact that there are no expiry dates or landlords involved makes it an attractive option for buyers. Commonhold ownership, however, is a new development in the UK and is still at a relatively experimental stage. It may be possible to convert leasehold to commonhold, a professional will be able to advise you on this.

There are all kinds of complex legal issues associated with property ownership in the UK, if you’re considering buying a property here a solicitor will be ensure that everything is clearly outlined and that the risk of problems occurring is minimal. 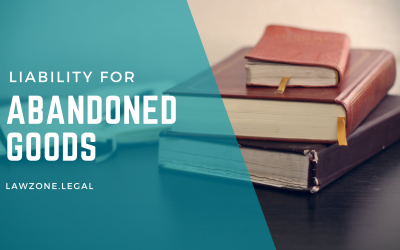 Abandoned goods What are you to do if someone has left their property with you or on your premises and do not remove... 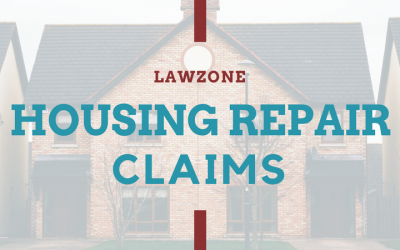 If you are a tenant whose landlord has failed or is refusing to carry out necessary repairs to your home having been...

A landlord wishing to recover possession of his property must follow the correct legal procedure. If he attempts to...